Create Coherence Connecting to Your Heart with Positive Emotion

HeartMath learning programs and the emWave® and Inner Balance™ self-regulation technology are based on over 29 years of scientific research on the psychophysiology of stress, resilience, and the interactions between the heart and brain.

Most of us have been taught in school that the heart is constantly responding to “orders” sent by the brain in the form of neural signals. However, it is not as commonly known that the heart actually sends more signals to the brain than the brain sends to the heart! Moreover, these heart signals have a significant effect on brain function—influencing emotional processing as well as higher cognitive faculties such as attention, perception, memory, and problem-solving. In other words, not only does the heart respond to the brain, but the brain continuously responds to the heart.

The effect of heart activity on brain function has been researched extensively over about the past 40 years. Earlier research mainly examined the effects of heart activity occurring on a very short time scale—over several consecutive heartbeats at maximum. Scientists at the HeartMath Institute have extended this body of scientific research by looking at how larger-scale patterns of heart activity affect the brain’s functioning.

HeartMath research has demonstrated that different patterns of heart activity (which accompany different emotional states) have distinct effects on cognitive and emotional function. During stress and negative emotions, when the heart rhythm pattern is erratic and disordered, the corresponding pattern of neural signals traveling from the heart to the brain inhibits higher cognitive functions. This limits our ability to think clearly, remember, learn, reason, and make effective decisions. (This helps explain why we may often act impulsively and unwisely when we’re under stress.) The heart’s input to the brain during stressful or negative emotions also has a profound effect on the brain’s emotional processes—actually serving to reinforce the emotional experience of stress.

In contrast, the more ordered and stable pattern of the heart’s input to the brain during positive emotional states has the opposite effect—it facilitates cognitive function and reinforces positive feelings and emotional stability. This means that learning to generate increased heart rhythm coherence, by sustaining positive emotions, not only benefits the entire body, but also profoundly affects how we perceive, think, feel, and perform.

How To Get What You Want 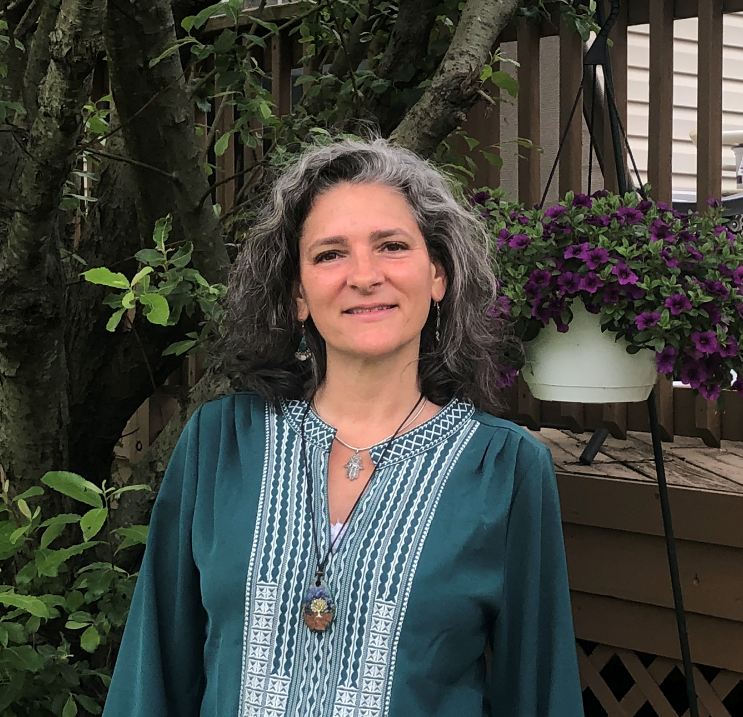 As an experienced counselor/therapist, it is my joy to teach you how to use your mind and your heart to shift your stress and suffering into balance, resilience and ease. 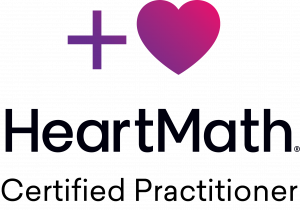 "I'd love to hear from you. Contact me to schedule a free 15 minute consultation."

Websites for Therapists by TherapyTribe — Up ↑